A Day in the Park 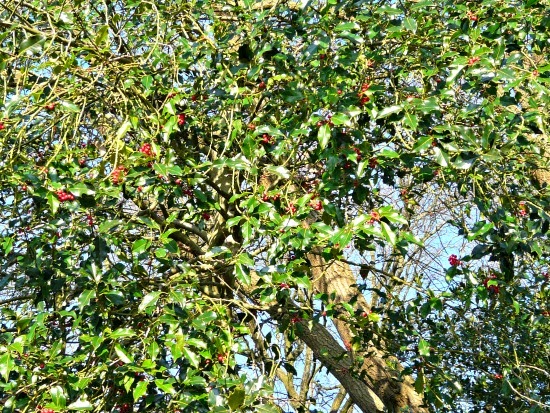 Something a little different today. When it snowed a couple of weeks ago, I was sure we were going to have a white christmas. What a difference a week can make, as the weather is now far from winter-y. When I was out in the park nearby last week, the weather was so lovely I decided to make some pictures, before everything changes into a winter wonderland. As you can see, at least there were plenty of those holly-like bushes with their red little berries (?), providing a bit of christmas spirit. 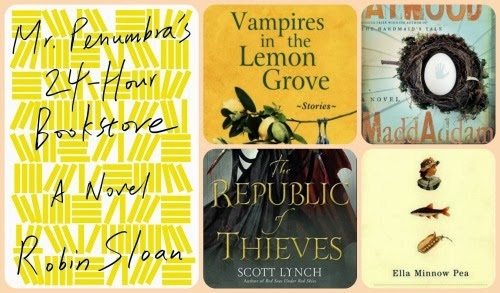 With so many books sitting on my shelves unread, I try not to give in immediately every time I see a book I like. However, that doesn't stop my wish list from growing to considerable lengths. Here are five books, new and old, that I wouldn't mind having sitting-pretty on my bookshelf. 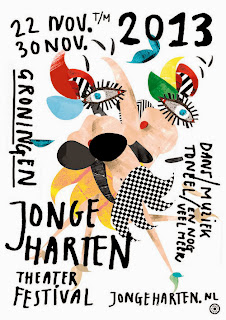 I intended to write about the Jonge Harten Theaterfestival (Young Hearts Theatre Festival) in Groningen after I'd seen some performances, but never came round to it... Ah well, better late than never.
Jonge Harten is a theatre festival that's held every year at the end of November in Groningen (up North in the Netherlands). The audience they aim for is students and young people, who want something more than your average trip to the theatre. So all the performances are given by young artists who want to present something new on stage and it ranges from theatre to dance to music. The more experimental performances are followed by discussions afterwards with the performers and directors, to make the performances accesible for everyone. I only saw three of the give-or-take twenty five performances on offer, but left all with a smile on my face. 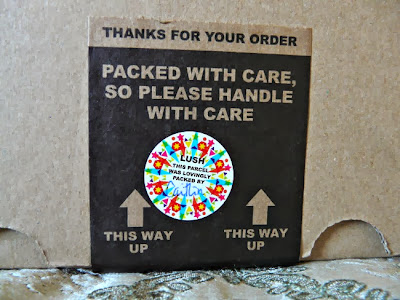 In winter time, a bit of pampering is always a good idea. Especially when you have luscious products from Lush at your disposal. I love Lush all year round, but especially around Christmas time I always feel the need to get my paws on some things. Since it's cheaper to order from the UK than buy it in store in the Netherlands, I decided to put in an order for some Christmas (and all-year-round) delights.

With the anticipation of the new Hunger Games film, I decided to go and read Battle Royale by Koushun Takami (written in Japanese in 1999, first translated to English in 2003). Around the time when the popularity of the books was at its height and the first Hunger Games film came out, I encountered a lot of comments on the internet saying that the book was surprisingly like this Japanese novel. (There are indeed some similarities between the books, but I don’t think it’s intentional and Hunger Games really isn’t a blatant rip-off from Battle Royale.) So with the Hunger Games trilogy long read, I sunk my teeth into this big book to hopefully satisfy some of my anticipation. The book does deal with some similar themes and it also has lots of teens killing each other off, but it doesn’t quite read as smooth as Suzanne Collins’ books.
Meer lezen »
Gepost door Eveline op 00:00 Geen opmerkingen:

Another film review?!? I know, I know. But I just couldn't not write about the brilliance that is Gravity (2013). There are still a few more films coming out this year, but so far I'd have to say that this is the film of the year for me. It actually gave me goosebumps. Goosebumps, I tell you! I was at the edge of my seat for the entire film, clutching my teacup, and spent most of the film trying to hold back my tears. It was such an emotional rollercoaster, but in a very good way. It's like Aritstotle said, drama purges the soul (or something along those lines...), and whilst I was close to breaking down during the film, I felt ecstatic afterwards. (Anyone know that feeling, or do I need to reign in my emotions) Seriously, you need to see this film. 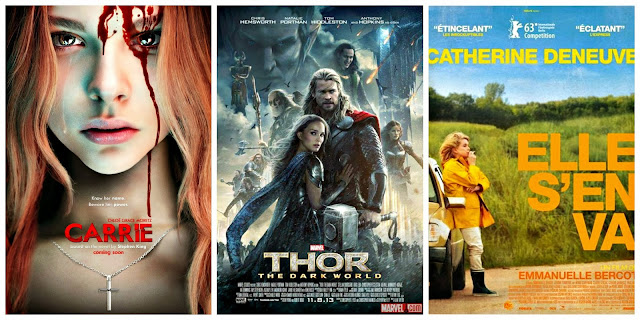 With the terrible weather and rain we've had lately, who wants to be outside? No one, obviously. So what do you do to fill your time? Go to the cinema, obviously. I've taken my own advice and have been a regular guest at the cinema these last two weeks, enjoying popcorn and the big screen. Although I saw quite a variety of kinds of films, I decided to put them all together in one article, with a couple of mini reviews mashed-up together.

Eveline
23. Freelance translator and author. Lover of books and tea.